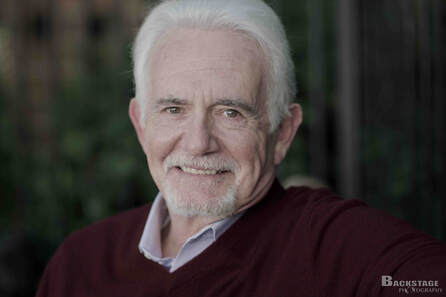 Richard Kline most recently appeared on Broadway in Waitress after having toured for 9 months. He was seen in Papermill’s production of  The Sting, with Harry Connick, Jr.  Millions of TV watchers know him as "Larry," Jack Tripper’s best friend on the classic sitcom Three’s Company.

He toured for over a year as The Wizard in Wicked and has performed his solo show Boychik at New York’s Theatre Four and at many venues throughout the United States.

While continuing to work as an actor, Richard also teaches acting classes in New York City both privately and at casting workshops.